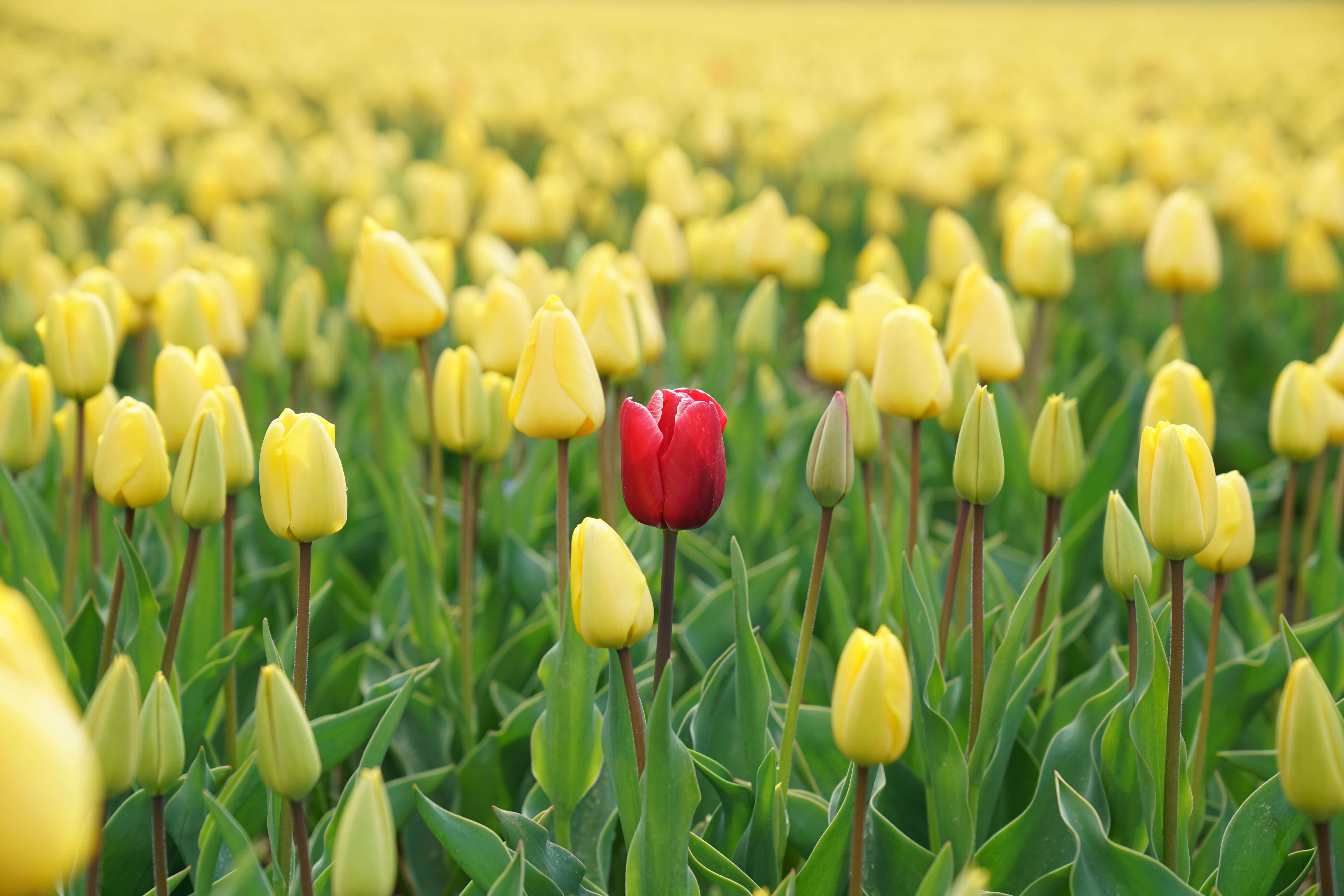 Praying and piggybacking: Who is Nesamani and why are brands talking about him?

At some point in our lives, we’ve all flirted with the idea of getting on a bike and going where the road takes us. Then you smell the coffee and start working on a social media report on Bikes. Well, as my teammates are gearing up for their short holidays, this report is my way of coping.

I took a look at the top Indian Motorcycle brands in India (better known as Bikes). I analyzed the social media performance of Benelli, Harley-Davidson, Indian, KTM, Royal Enfield, Triumph, and Yamaha R-Series during the month of July 2016. The reason why each of these brands get varying levels of engagement is explored here.

Let’s start off with a few observations:

Why is Benelli so engaging?

Let’s see what this is about.

The above chart shows the Likes, Comments and Shares that each brand gets per Post. You’ll notice that KTM and Royal Enfield are doing much better on these counts than Benelli. Remember, Benelli had the least number of Posts, in this group. (See the chart below for the volume of Brand Posts). That further goes to prove that KTM and Enfield got so much more Likes, Comments and Shares, as compared to Benelli. Even Harley, which has about thrice the number of Posts as Benelli.

Let’s take a look at the top Posts from this vertical:

Timeless | a conversation with Yasmin Warsame. Check more at zara.com

Benelli’s Reach, as a percentage of the number of Fans they have (56%), is higher than any of its competitors. And this is with just one Promoted Post.

A quick look at Benelli's Posts, reveals a content strategy that is sweet and simple. All of their Posts have pictures, most of which showcase their amazing bikes. The description is short and simple. By talking about the experience and the spirit of riding, they connect to their Fans. This fosters consistent engagement, which allows for Organic Reach.

As I go back to my day-dreams of backpacking and riding along the dusty roads, why don't you try creating a one-click report with Analyze. It'll make your Monday much more bearable

(Note: As Indian Motorcycles is a recent addition to our brand repository, we haven't tracked the Promotion statistics for the brand')

How Benelli Races Ahead of the Competition on Social Media

Choose Unmetric to get insights and 7 years of brand data that helps you improve your content engagement.

Get advice on social analytics, industry reports and analyst debriefs of thought leaders delivered directly to your inbox